Khmer is the language of the Khmer people and the official language of Cambodia. With approximately 16 million speakers, it is the second most widely spoken Austroasiatic language (after Vietnamese). Khmer is primarily an analytic, isolating language. There are no inflections, conjugations or case endings. Instead, particles and auxiliary words are used to indicate grammatical relationships. In spoken Khmer, topic-comment structure is common and the perceived social relation between participants determines which sets of vocabulary, such as pronouns and honorifics, are proper. The Khmer alphabet is descended from the Brahmi script of ancient India, and it closely resembles the Thai and Lao alphabets, which developed from it. The oldest dated inscription in Khmer, found at Angkor Borei in Takev Province south of Phnom Penh, dates from 611 AD.

Cambodia, officially known as the Kingdom of Cambodia and once known as the Khmer Empire, is a country located in the southern portion of the Indochina Peninsula in Southeast Asia. While per capita income remains low compared to most neighboring countries, Cambodia has one of the fastest growing economies in Asia with growth averaging 6 percent over the last decade. Agriculture remains the dominant economic sector, with strong growth in textiles, construction, garments, and tourism leading to increased foreign investment and international trade. The "Kingdom of Cambodia" is the official English name of the country.
The English "Cambodia" is an anglicization of the French "Cambodge", which in turn is the French transliteration of the Khmer Kampuchea.

Both for Khmer and all other languages, it is very important to get high quality translations no matter what the source language is. PoliLingua offers an extensive selection of languages, and can assist you in the expanding of your business on the Cambodian market:

All of them are performed by experienced native Khmer translators.

Khmer into English translations are also available. We can offer you high-quality translation services from Khmer into English, as well as into any other language listed on our website.
We also remind you that all of your confidential information will be treated as such and the confidentiality will be preserved according to our policy and with respect to your person and your business.
For a free quotation please fill out the form. Our project managers will analyze it as soon as possible (the procedure usually takes not more than a couple of hours) and will return to you with detailed terms and costs for your job. 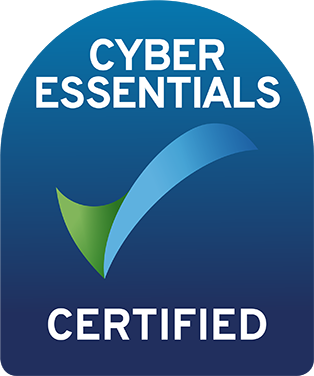 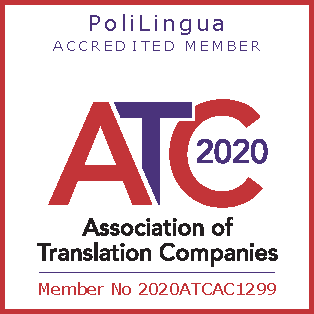